George was a really nice organist and played regularily at Aberdeen night spots. I never got any photos of him and the trio together at the Tivoli but George asked me to
assist with their stage lighting during their appearance at the Palace cinema in Ellon, which was also used for dancing and live performances. Steve Cameron was a local
lad who made it big as a 'crooner' in the Pat Boone style and made a name for himself. My apologies for forgetting the bass players' name but if anyone can remind me it
would be appreciated. 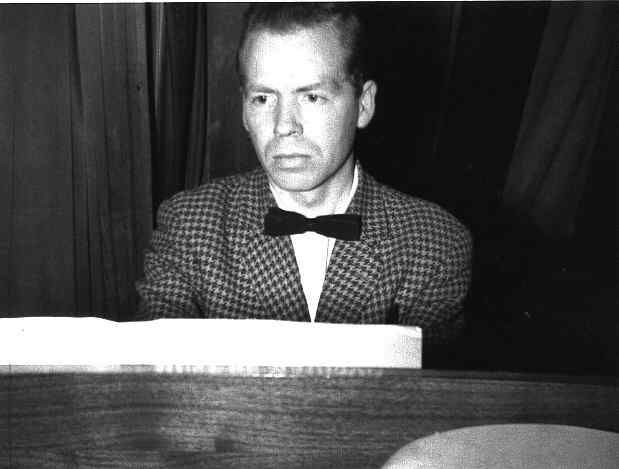 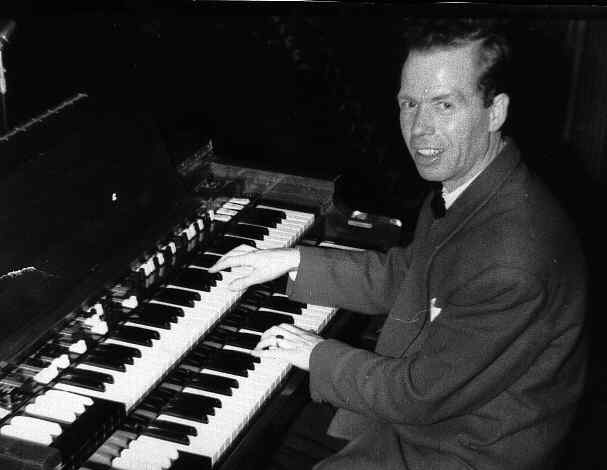 George Seiveright at the Hammond 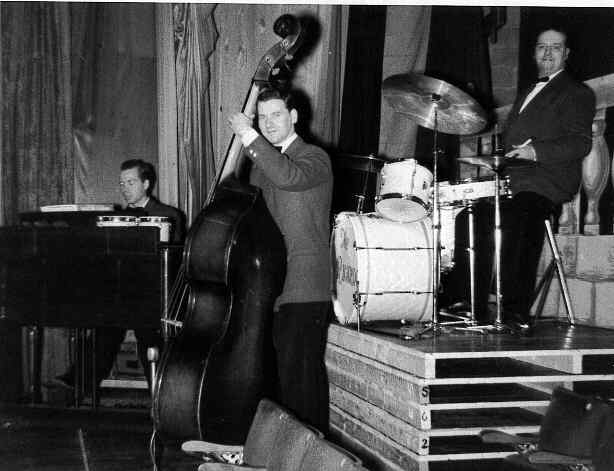 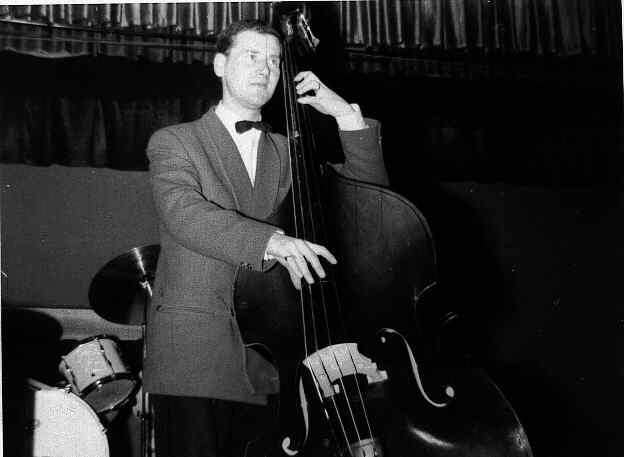 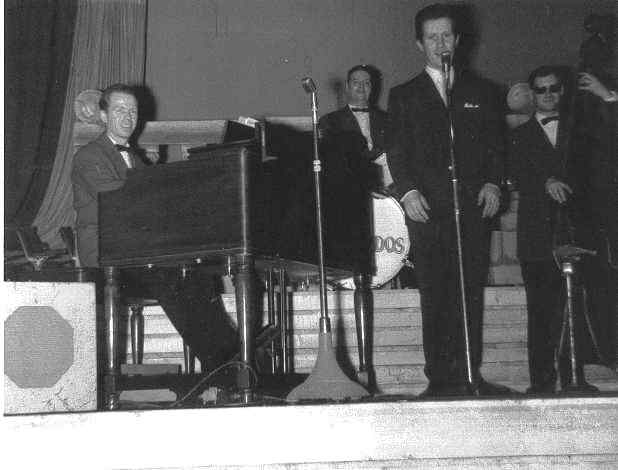 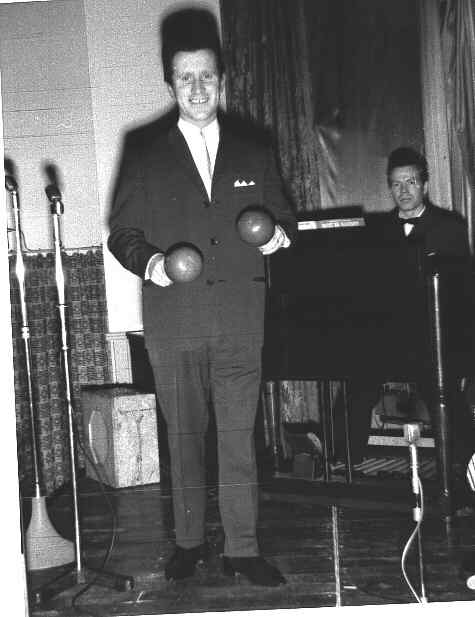 It was with great sadness that I learned of the news that George had passed away early January 2006, aged 74. George came from a well known Aberdeen musical and dance
family. He began his music career at age 14 and was the first to play a Hammond organ in Aberdeen around 1955. Along with appearing in local concerts and playing at Hotels.
George played at His Majesty's and Tivoli Theatres. He played prior to the opening of the film 'South Pacific' at the Odeon during that film's successful season in the 60's.
George was also an accomplished dancer and as well as being the first to dance the Scottish Sword Dance on U.K. TV in 1959 he had also danced for the Queen at Balmoral.
He was also musical director for school shows and along with this extensive musical career held down a full time job as a Heating Engineer, with BP.