This and the following year's Summer Season, of Jack Milroy Shows were the most popular and continually booked up shows in the Tivoli's history, with ques really going 'right around the block'. To guarantee getting in
we used to get to the Tivoli while the first house was still running and street buskers would entertain the long ques and would become as well known, locally, as the artists inside.

The atmosphere at the Tivoli was never the same after these shows finished and no matter how good, whoever followed them were, never stood a chance. I attended the last shows of both these seasons and have never
seen anything like them since and all the artists who appeared with Jack are still remembered today by myself and theater going Aberdonians of that period. The spell really wasn't broken until Scottish comedian, Johnny
Beattie came along, but in spite of that and the fact that other Summer Shows had successful seasons, none ever ran the length of time that Jack's did. Alex Findley and Calum Kennedy continued to pull them in until TV
kept audiences at home on cold winter days. 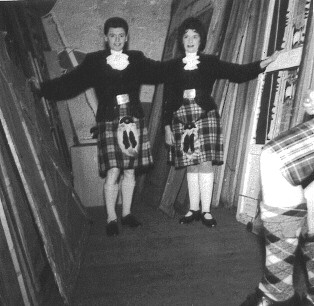 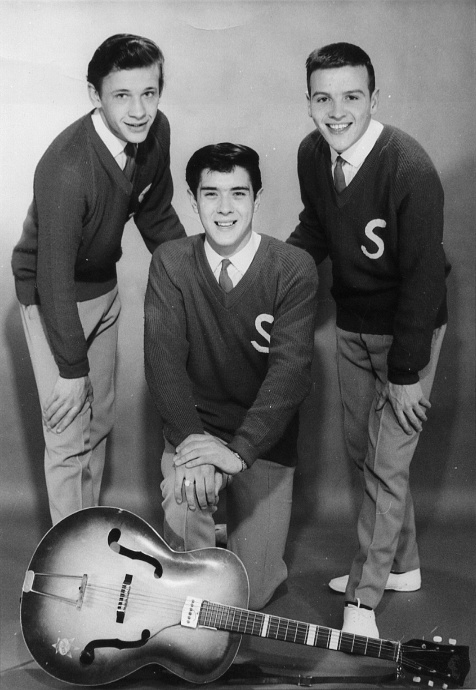 Ronnie Parnell & Marie Ashton. The last time I met Ron was at the Pavilion, Llandudno in 1996, where Ron was producing shows and still dancing in great style.
The Scott Boys appeared in the summer show of 1962.  Two of the group went on to appear on TV's New faces and made a number of records with a female singer.
This photo is  a publicity picture  which they kindly autographed for me. 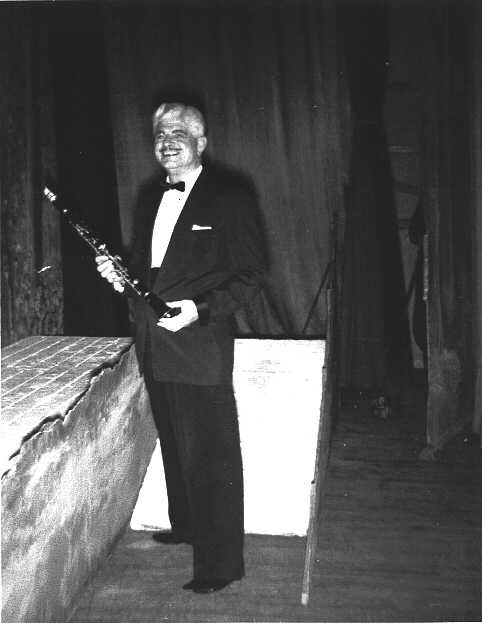 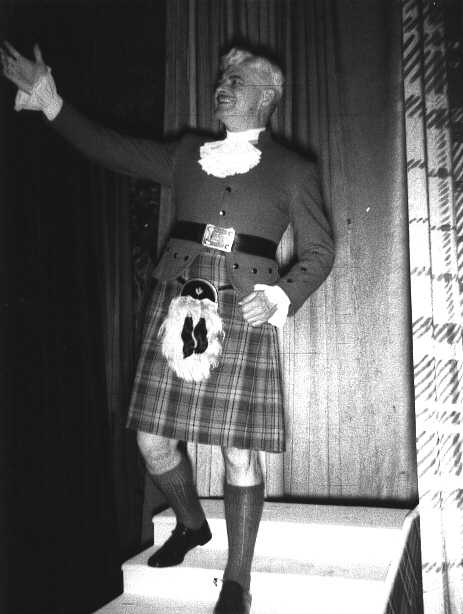 Alan Beal was a very fine clarinetist and all round musician who also enjoyed joining in
the  spirit of the show. Alan came from London but enjoyed dressing up for the part.